Looking for a new challenge? 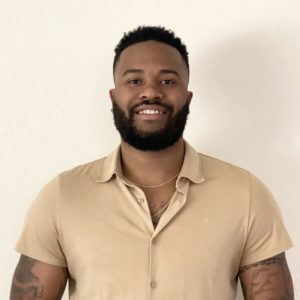 As a former professional basketball player, Deion offers the unique ability to both lead and be a team player. With nearly 10  years of combined Sales and Insurance experience, there is no shortage of ways in which he can help you fulfill your career goals and financial aspirations. 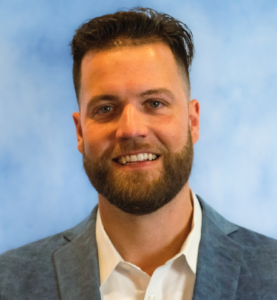 Greg "The Tower of Baden" partners with agents across the country. At the core of his success in the insurance business is his tenacious yet calming leadership approach. In just five short years, Greg was named partner with North American Senior Benefits.

Born and raised south of Washington, D.C., Greg graduated from Salisbury University with a focus on Interpersonal Communications and Business. He spent several years in sales with corporations such as Citibank and HSBC. Greg, his daughter Elisabeth, and his son Thomas reside in Monroe, North Carolina.

He is a respected manager among his peers, always accessible and ready to lend words of wisdom to agents. He has successfully coached numerous agents who have earned six-figure incomes—many in their first year in the industry. Greg’s generous and caring spirit combined with his unmatched drive to succeed make him a powerhouse in the insurance industry. 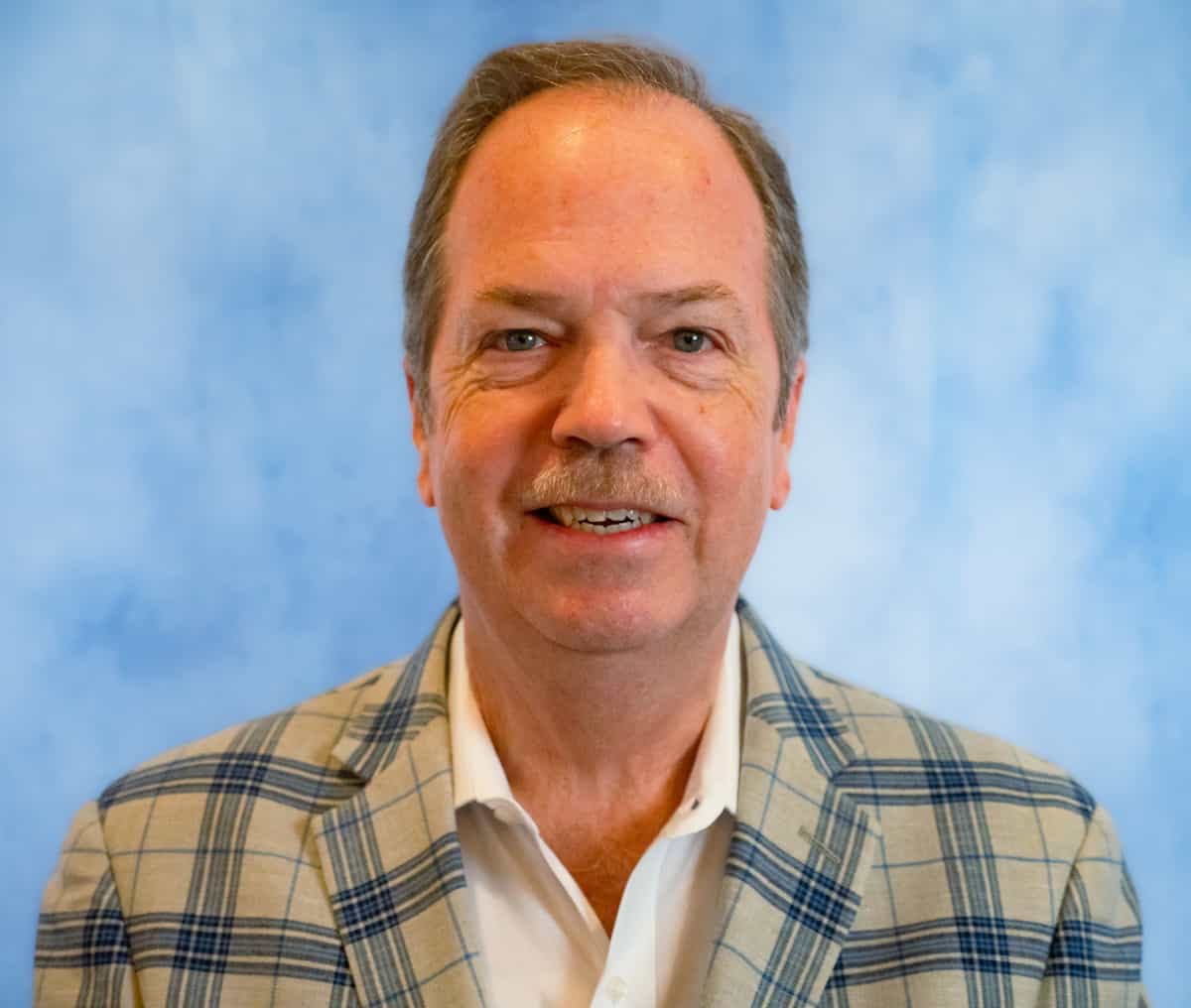 Danny was born and raised in Maryland. In 2020, he relocated to the Carolinas. After running a successful Multi-Million Dollar Construction Firm, Danny got into the Insurance Business in 2012. He Joined North American Senior Benefits in 2013 and is currently a Senior Sales Manager. His Team Members are located in several states across the Country. The Team has steadily grown and reached over $1,000,000 in Sales for 2021. Current projections are for the Team to increase Sales in 2022 by 50% to $1,500,000. 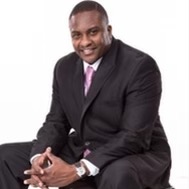 Clarence has been serving in the ministry for nearly 30 years. Nine years ago, he founded Destiny Church Tallahassee where he currently serves as Lead Pastor. As the former Mayor of the City of Gretna, Florida where he served for 8 years, Clarence came to NASB and leveraged his skills and relationships to create one of our company’s fastest agent success stories. 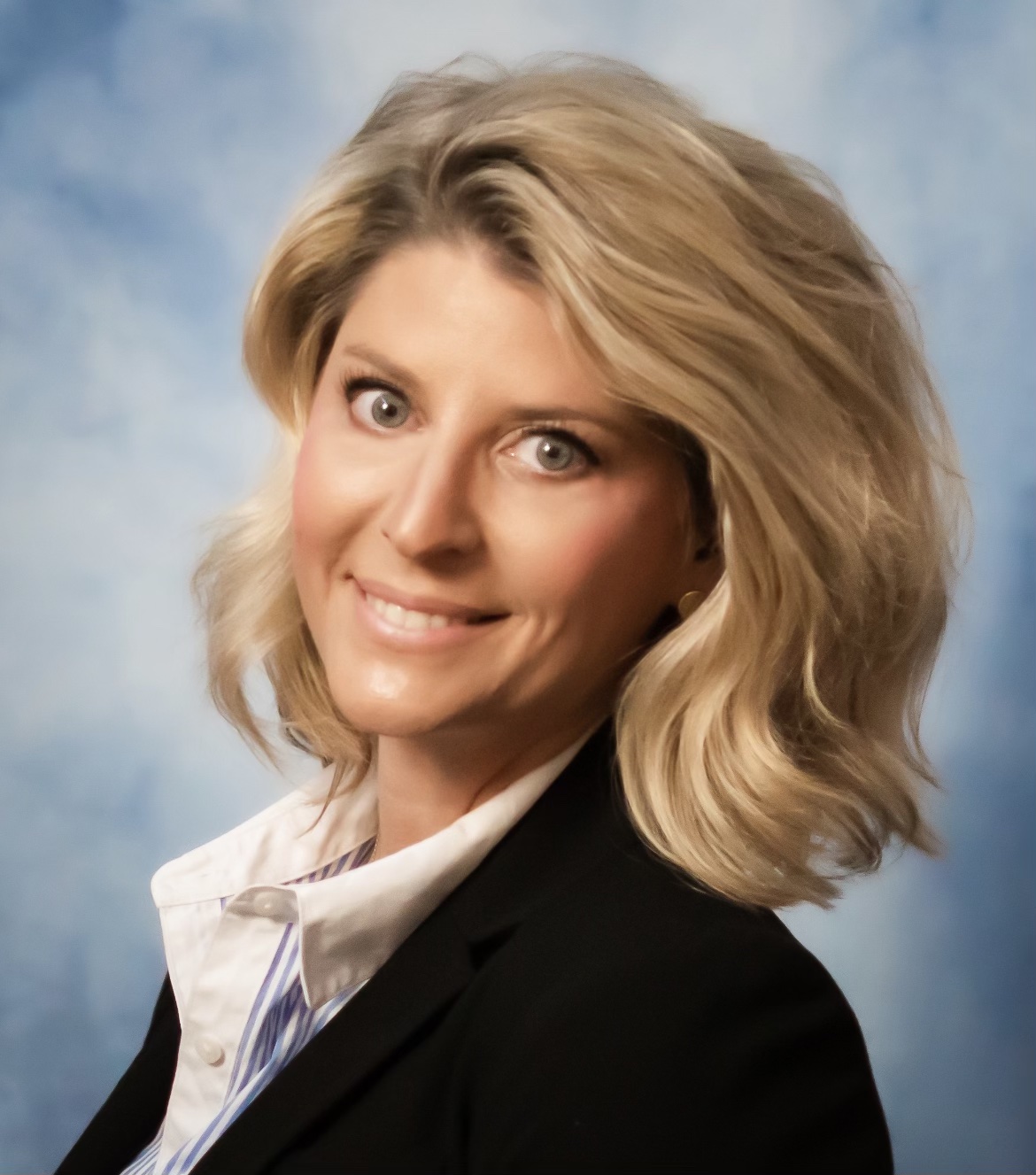 They call her "The Comet“ at North American Senior Benefits. Ashley Colie is an enthusiastic mother to Christian and Chloe, a dear wife to Dustin, a philanthropist, founder of the Dream Makers Team, Founder of the Dream Makers Ripple Effect Foundation, and NASB’s first female partner. Holding a Bachelor of Science degree in Communications from East Carolina University, Ashley was a waitress immediately following college and then landed her home at Golds Gym for seven years, Climbing the corporate ladder to general manager. She found herself broke, living paycheck to paycheck, and wanted a way out. That’s when the world of life insurance was introduced to her and she hasn’t looked back! For years, she has studied what characteristics an individual must hold in order to unlock their truest potential here on Earth, and she believes it boils down to the grit you possess when obstacles come your way, obtaining a hungry humility for wanting more for others, and the unwavering work ethic of pursuing that what you desire the most. 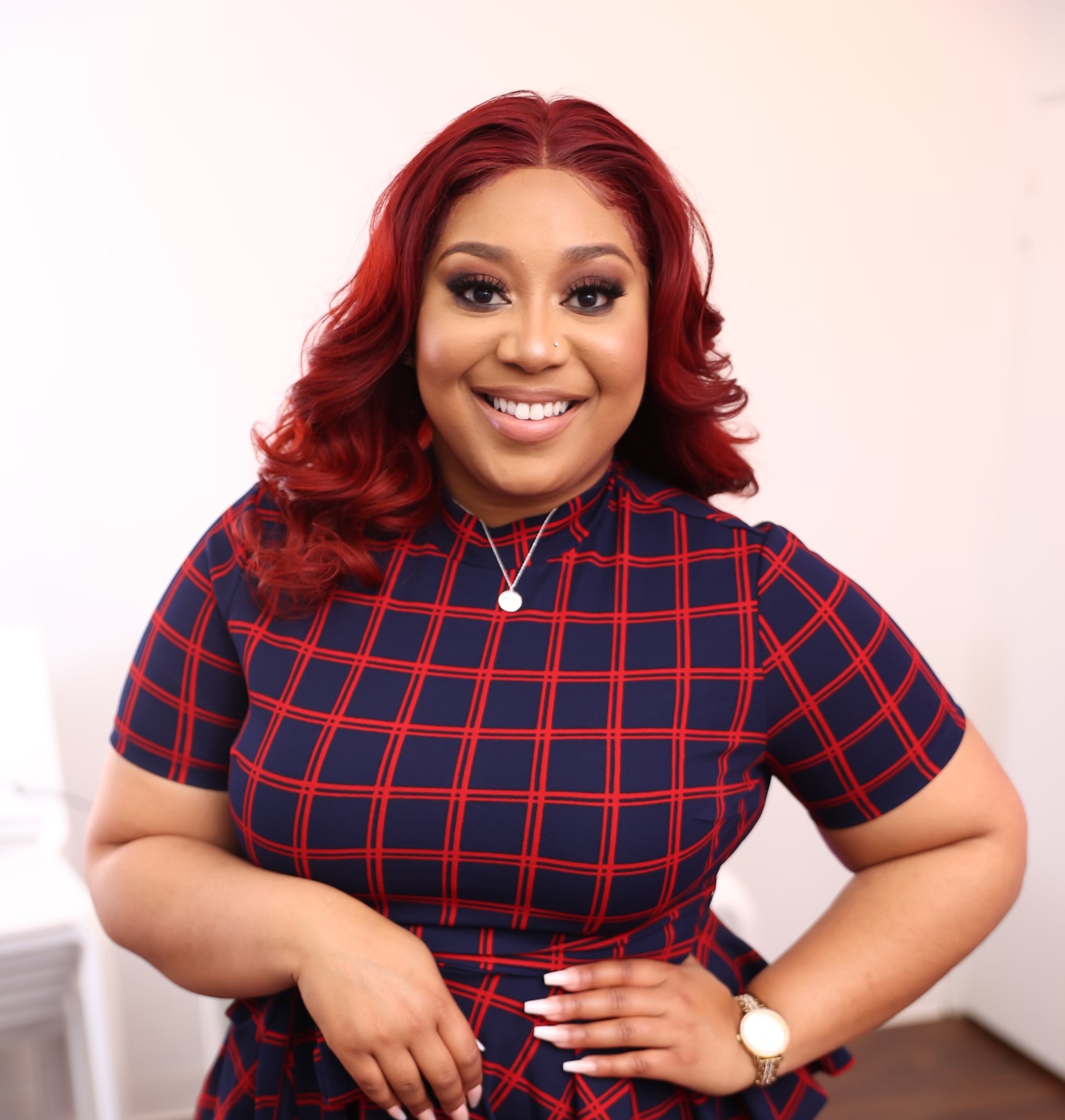 Te'Asia is originally from Norton Shores, Michigan where she earned both her bachelor's and master's degrees from Grand Valley State University and is a current doctoral student at the University of Kentucky. As a certified life purpose coach, she has been working in the Human Services and Education sector as an educator for the last eight years. She has been an agent with NASB for two years and takes pride in building people to be their best selves. 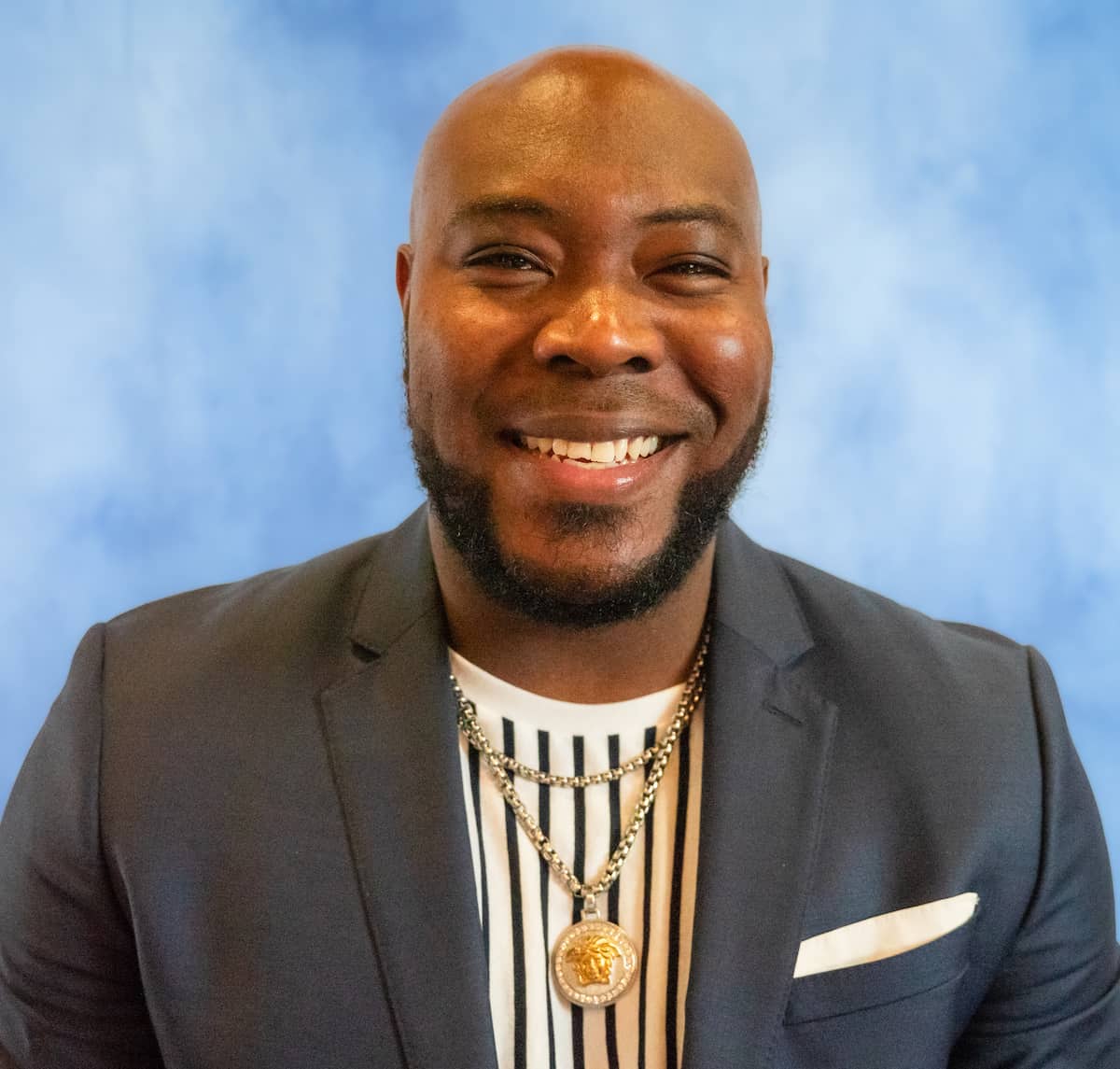 Residing in both Tampa, FL and Charelston, SC, Jermaine joined NASB in February of 2019. A graduate of Pensacola Christian College and Luther Rice University, he holds both B.A. and M. Min degrees. Jermaine comes from an extensive Ministry and Consulting background where he specialized in moving organizations from ‘good’ to ‘great’. As the pioneer of THE MOVEMENT, Jermaine is passionate about helping emerging leaders take their next step of growth. 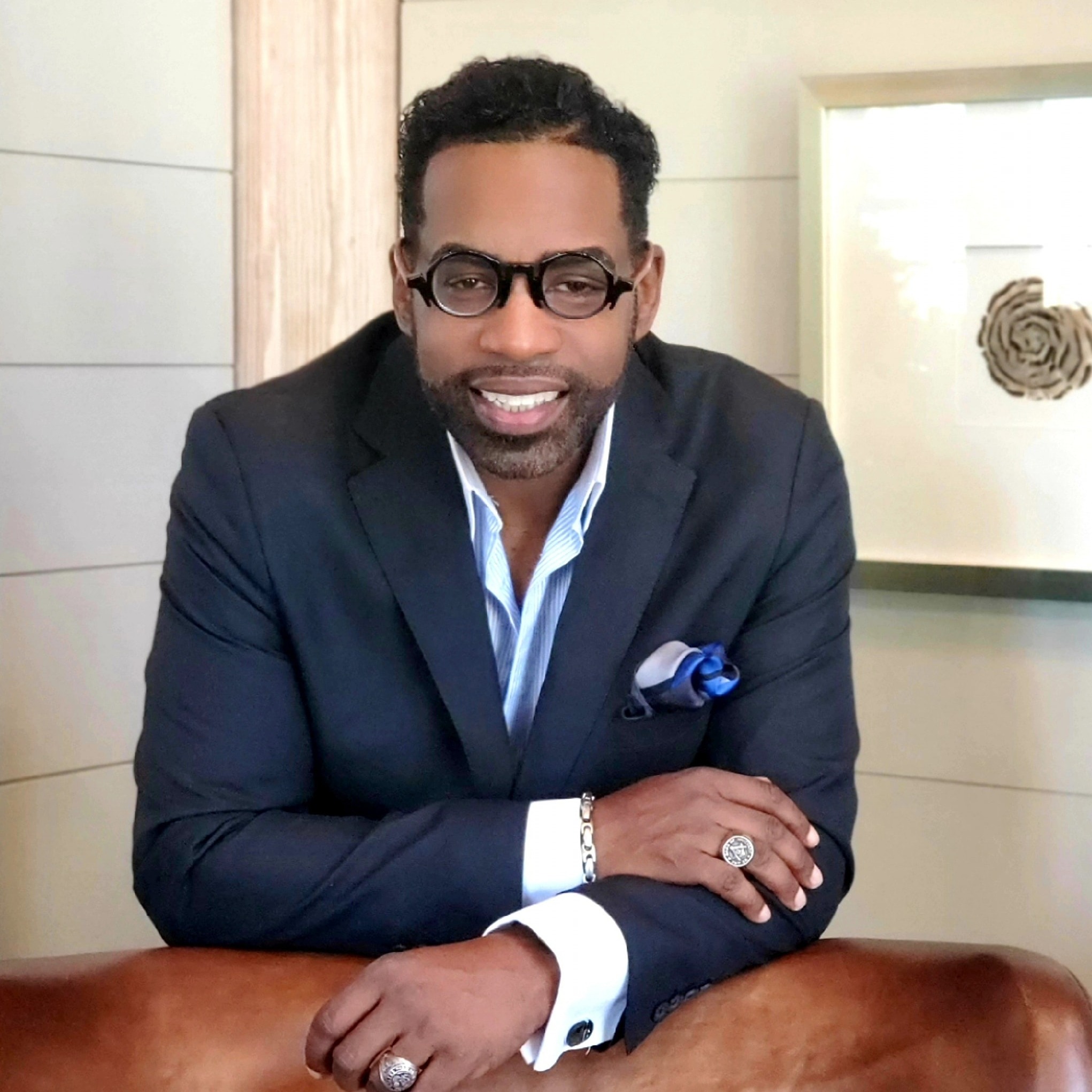 As a financial planner, keynote speaker, branding architect and financial fitness coach, I've spent 15 years helping to grow revenues for business owners from coast to coast. Whether it's been in PEOs, Consulting, Financial Planning, Real Estate Brokers, or Brand Management, we've dedicated ourselves to changing the face of how business is done across the country! After building successful businesses Insurance/Retirement planning, mobile gaming, affiliate marketing, all-natural health, beauty, and household product marketing; partnering with NASB in 2015. I realized that my greatest fulfillment lies in helping others learn to make their money work harder for them than they work for it. 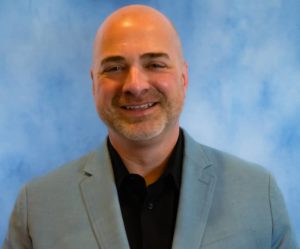 Michael is a Sales Manager for North American Senior Benefits and a core leader of the No Limit Team.

Michael started with NASB in 2019, leaving behind an extensive and successful career in retail, where he held high-level roles with companies like Wal-Mart, Gap, Inc., & Amazon. In developing a reputation as a fast-starter, Michael was one of the top rookies in the Nation in 2019 for overall production. This fast start led to him becoming a leader & team-builder at NASB and on the No Limit Team; giving him the opportunity to show others how to get a fast-start in the Insurance industry.
Michael graduated from West Liberty University with a degree in Criminal Justice.  Michael currently resides in Monroe, Ga.  He is married to Lisa and has two children, Tyler and Emma.  When not working or spending time with his family, he enjoys cooking, traveling and anything sports related... especially watching his Clemson Tigers play. 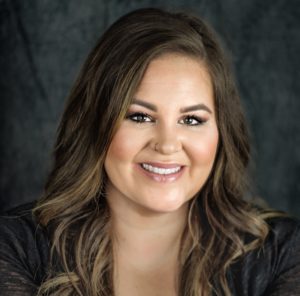